We have arrived at Kennedy Meadows and officially entered Central California! My body DID NOT want to hike today! It was just an off day for me. Last night, I had trouble sleeping. My air mattress had apparently gotten another small hole because every couple hours, I would have to inflate it again. I got off to a rough start this morning and was running about 20mins behind everyone else. We had dew on our tents and it was cold where we were camped so it had frosted on the outside. Once I started hiking, my legs felt like lead and I couldn’t shake it. My stomach was also not very happy, so I just took it slow one step at a time and I was happy to know I was headed into Kennedy Meadows tonight and getting a zero tomorrow. I think part of my feeling so lethargic is the anxiety I feel about the upcoming Sierras and that’s just how my body shows stress. As I hiked, I tried to psych myself up mentally for what is to come. Within a few miles, the trail wound to where I could get a clear view of the Sierras in the distance. Whoa! 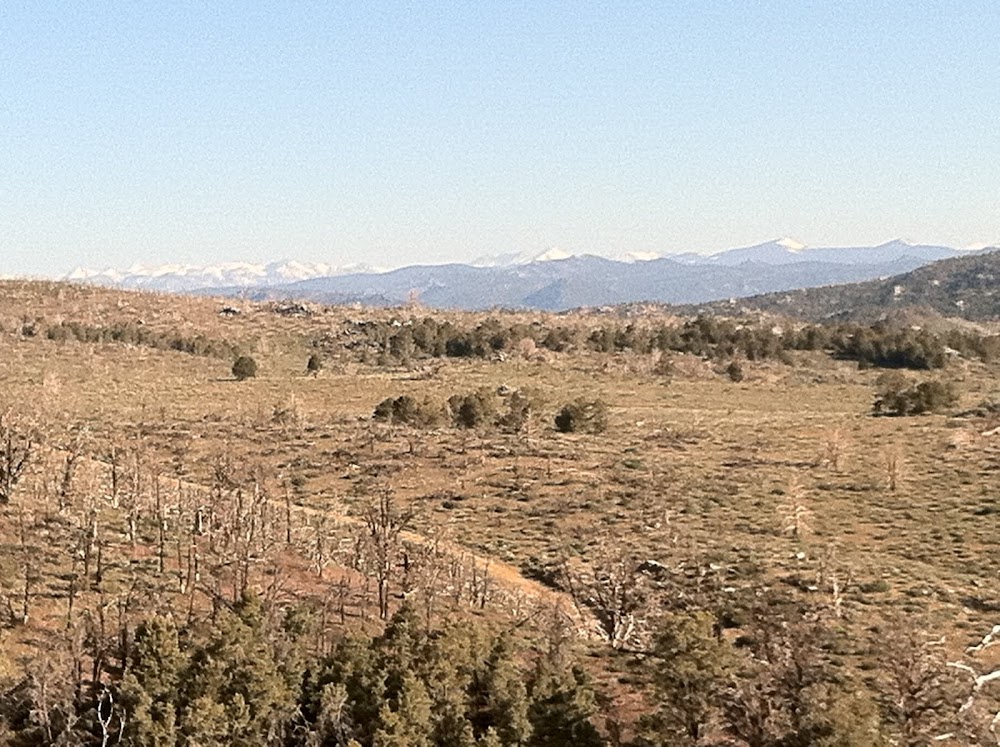 I had passed Free Range Amelia having breakfast and I was expecting her to catch up to me. I had my headphones on for motivation and someone came up behind me and said, “Hi Wired!” It was Sunshine(the 11yr old). We’ve slightly overlapped in towns and haven’t hiked together since Eagle Rock our first week. Soon, Sunshine’s dad, Balls came up and we hiked most of the day together with Free Range Amelia. At lunch 11mi into the day, we saw Blister and Top Shelf. Top Shelf was feeling good, but Blister was really lethargic. Blister is sitting next to me on a computer right now and looked up synonyms for lethargic…he says according to the computer he was feeling comatose, dopey, and stupefied. He thinks it was a combination of the sun and a lack of electrolytes with his experimental “shake” diet. I also think the sun was contributing to my energy level. We are sooo glad we had an easy desert experience!

Blister and Top Shelf hiked on ahead and I got to Kennedy Meadows about 30mins behind them. As we approached Kennedy Meadows, we followed the south fork of the Kern River and it was a great view. 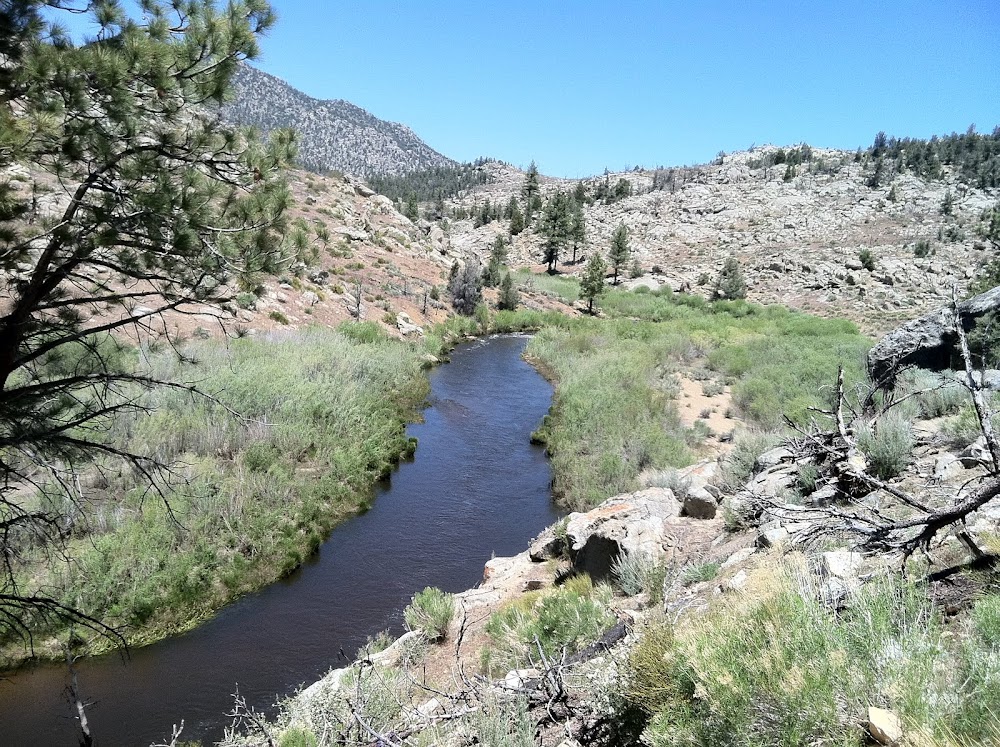 There is a general store and we were able to get food and our resupply boxes. I was also able to patch up my NeoAir which was the same hole as before that just needed a new patch. It was nice to hang out and see all the hikers. 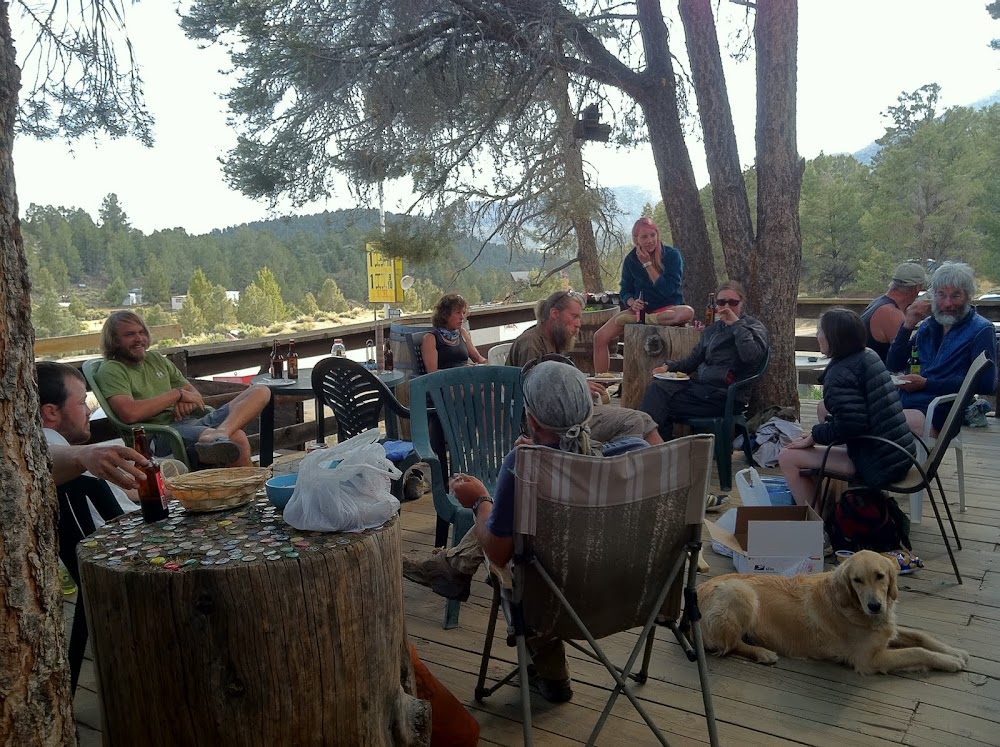 Some of the hikers here are Balls and Sunshine, Stumbling Goat and Thumper, Funyon and Meow Meow, Pine, Jackass, Free Range Amelia, Kylie(Jimbrick), Annie(Milli), Skinny D, Liz, Pounder and Chili, Sunflower and Bottle Rocket, and Beacon. It was nice to know about 40 hikers have headed north on the trail the last few days and that there is a good group breaking trail ahead of us.

There isn’t any phone or wifi, but there is an internet trailer that we can use and everyone knows where they can find Wired. A lot of other hikers plan to do the 7-8 days straight through to Independence without resupplying, so it’s good to know we aren’t the only ones. There is a scale here to weigh our packs before we head off and I will find out how heavy my pack will be when we leave here in two days. Think light!