Elevation chart courtesy of Guthook’s Long Trail Hiker app. He has apps for many trails including the PCT, CDT, and AT.

It was a good night to sleep in the shelter. It rained pretty hard most of the night and temps dropped significantly. It would have been a rough night in a tent. I took my time getting ready as it was chilly and damp outside. It was barely 50 degrees, but felt colder with the dampness and wind. I left at 6:45am and kept my jacket on most of the morning. There was more brush today too so the jacket helped with all the wet brush, which was sometimes over my head. 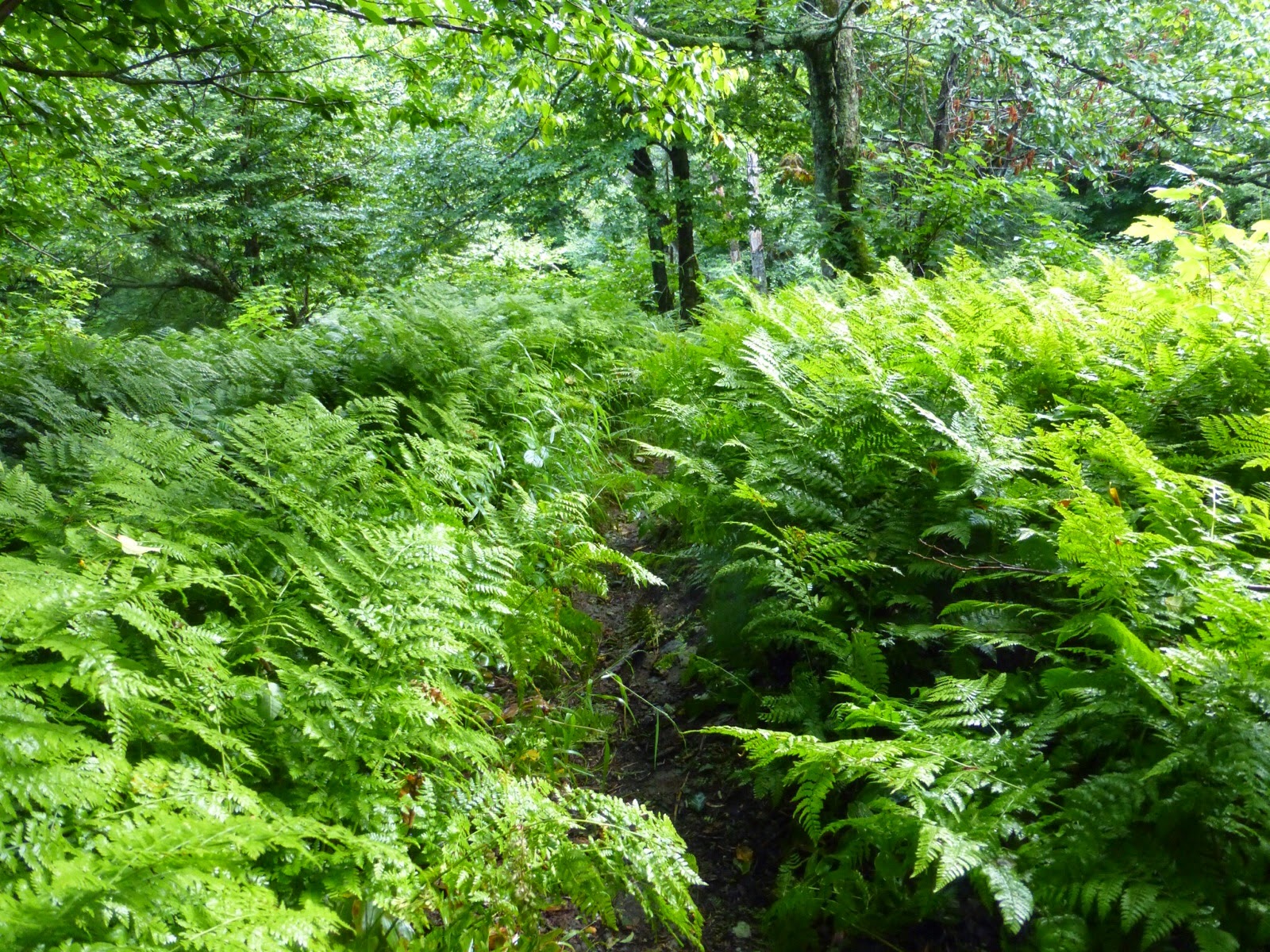 Again, I really don’t have too much to say about the day as there just isn’t much going on here. The fall like weather and extended solitude has me ready to be done. I’ve had my fill for the summer and am ready to return to the “real world” for awhile. It’s time. I know it’s time when I find myself thinking of home and off trail life than I the trail. I feel like this was just the right amount of time I needed to reflect on this summer and say goodbye to the trail for awhile. I did see this sign later in the day and get excited! 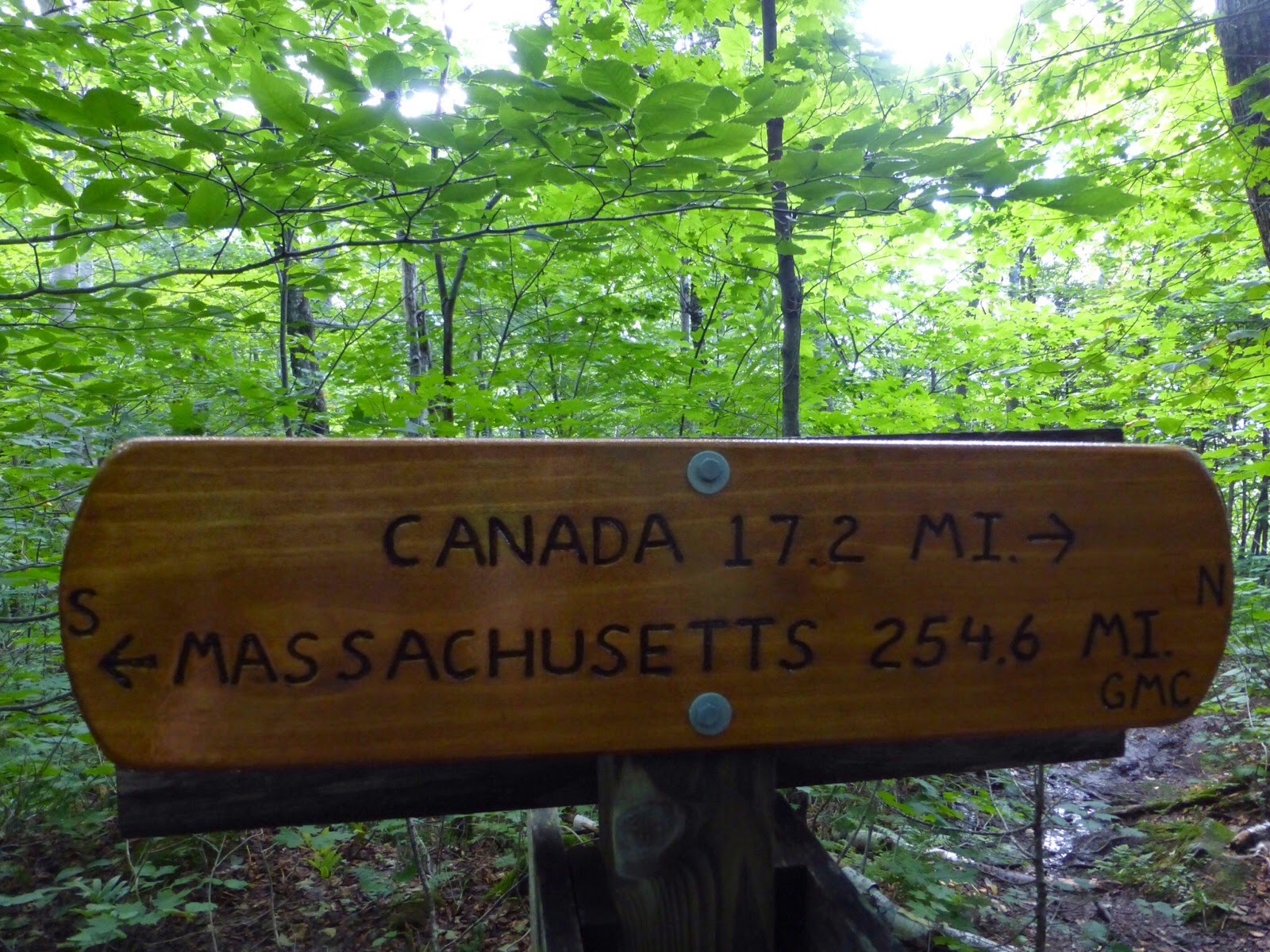 There is almost no one on trail and a few day hikers from time to time, so I’ve been alone 90% of the time this last week. I don’t think I’d mind it too much if there was more going on, but I think I’ve had my fill of forested hiking without views. The morning hiking got me to Mt Belvidere for lunch and it wasn’t too bad. Gradual trail from time to time, but also some of the slow going slick rock, root, and mud. There were moments partway through the morning that were images I wanted to remember that stood out so here are some. 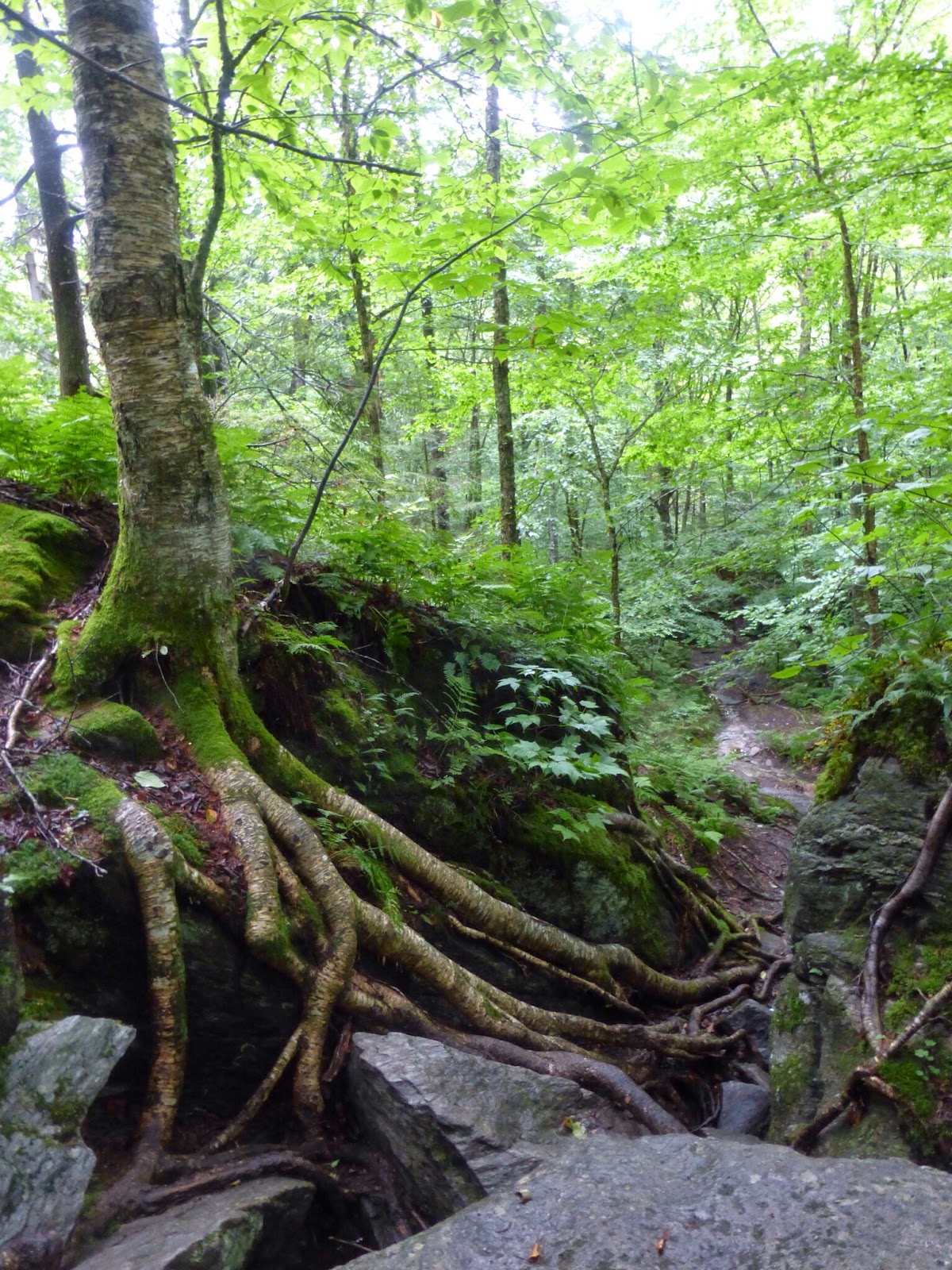 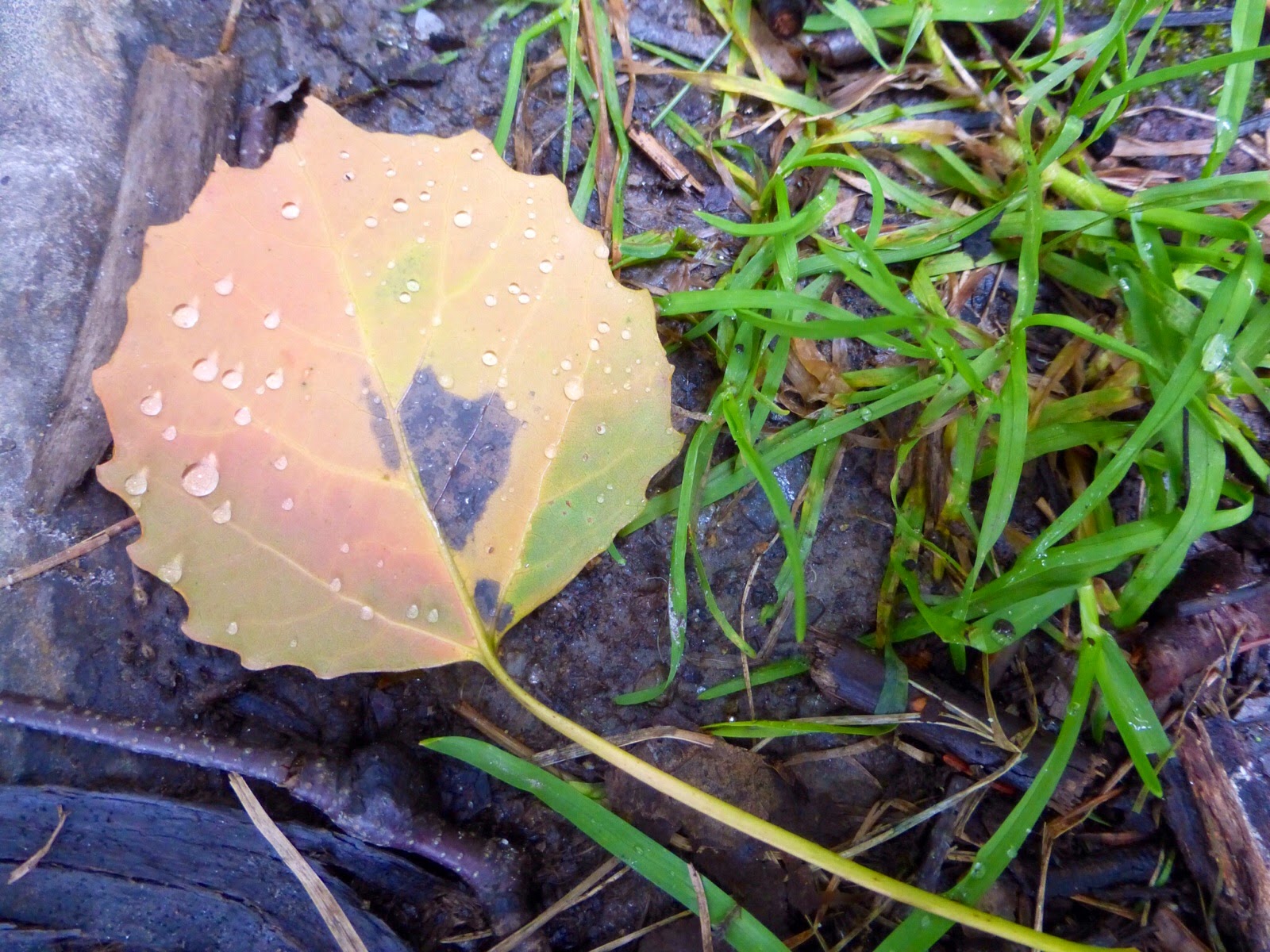 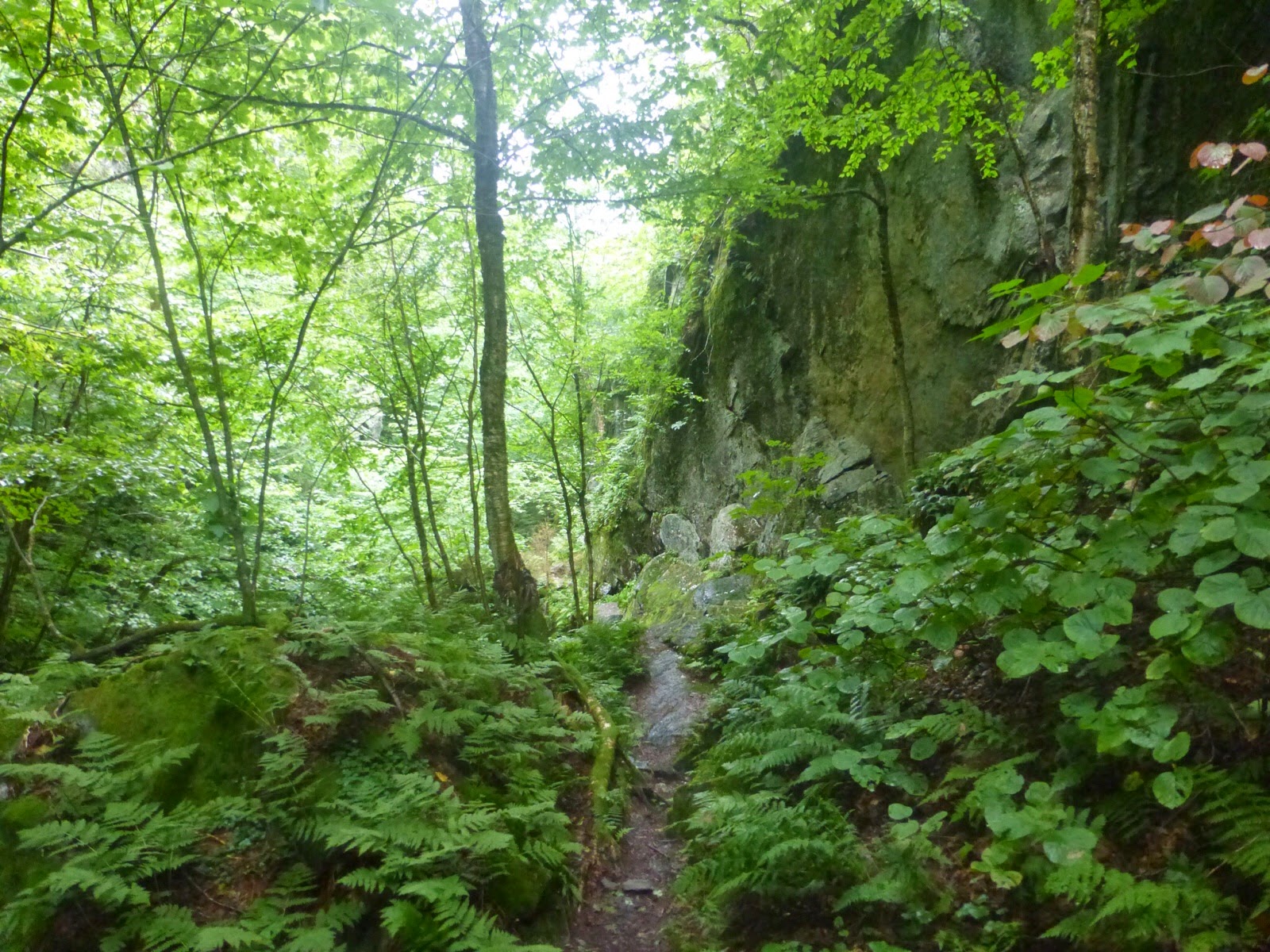 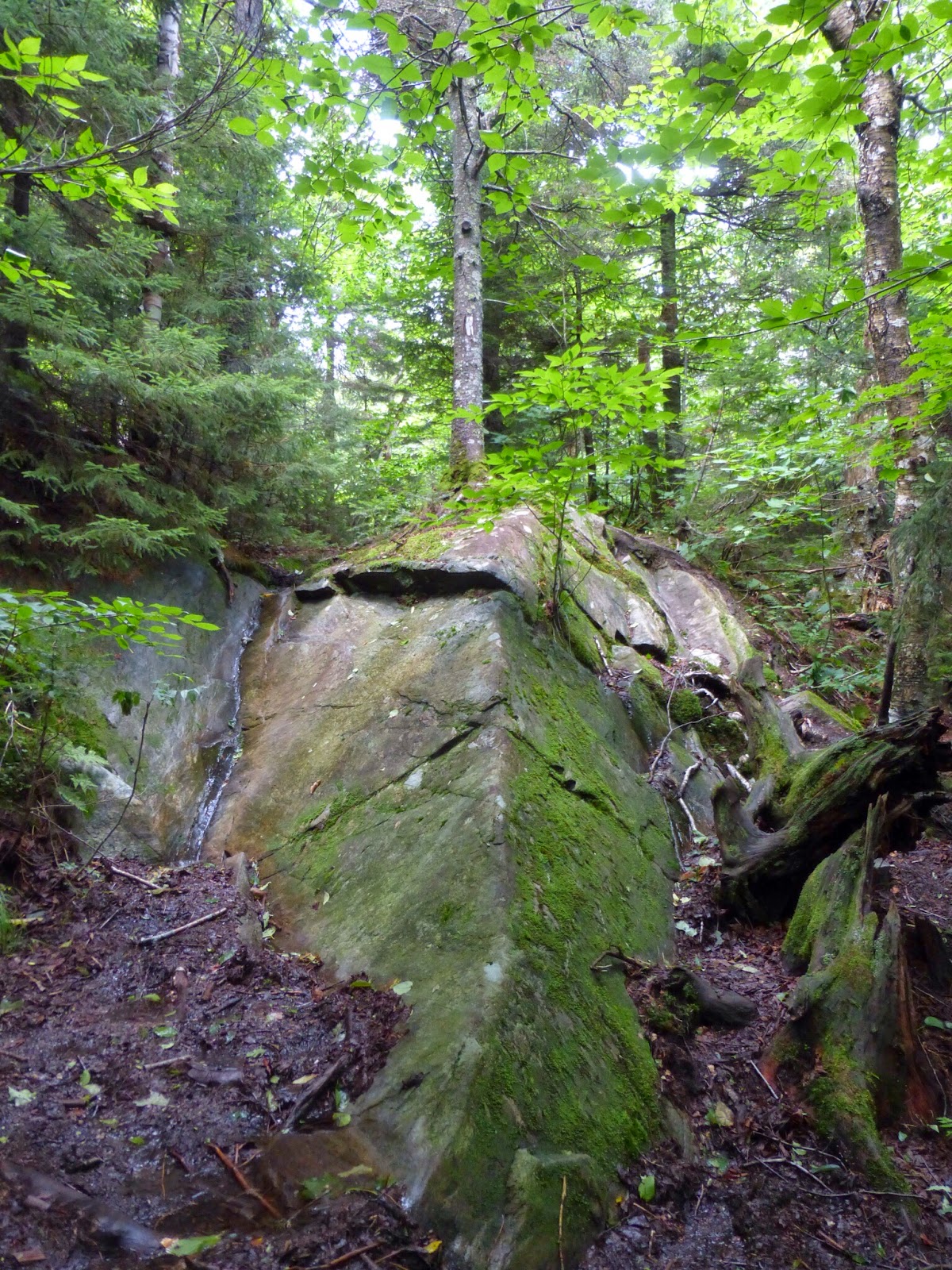 Mt Belvidere had a viewpoint and lookout tower that was .2 off trail so I technically had no views over the ~23mi of hiking today. I needed a motivator so I took the side trail to the view and had lunch. It was a great view and well worth it! It was really gusty up top so I went up quickly to get some panoramic shots. It was still cold out so I wore all my layers while I ate, but it was worth having lunch there for my own sanity. 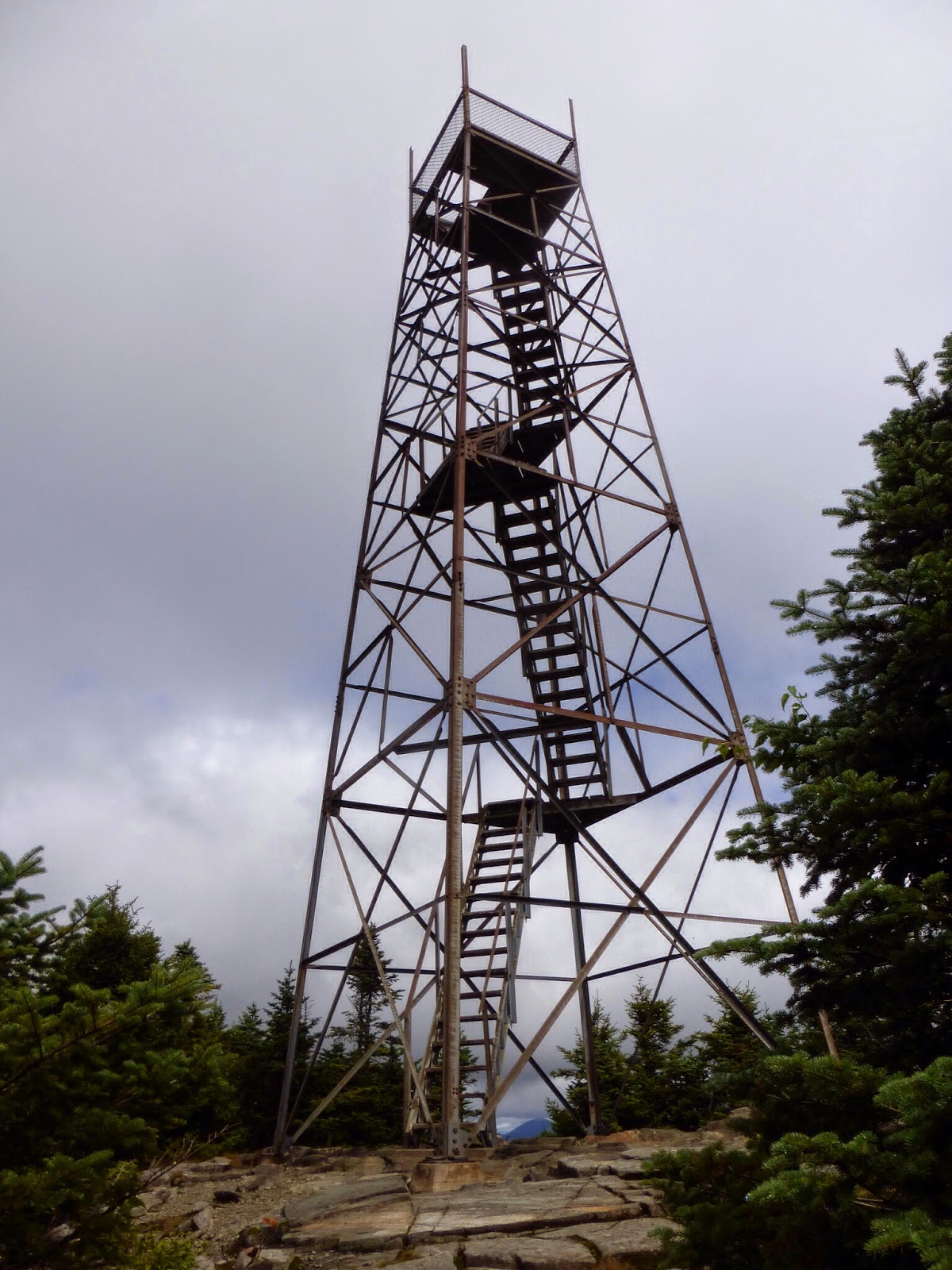 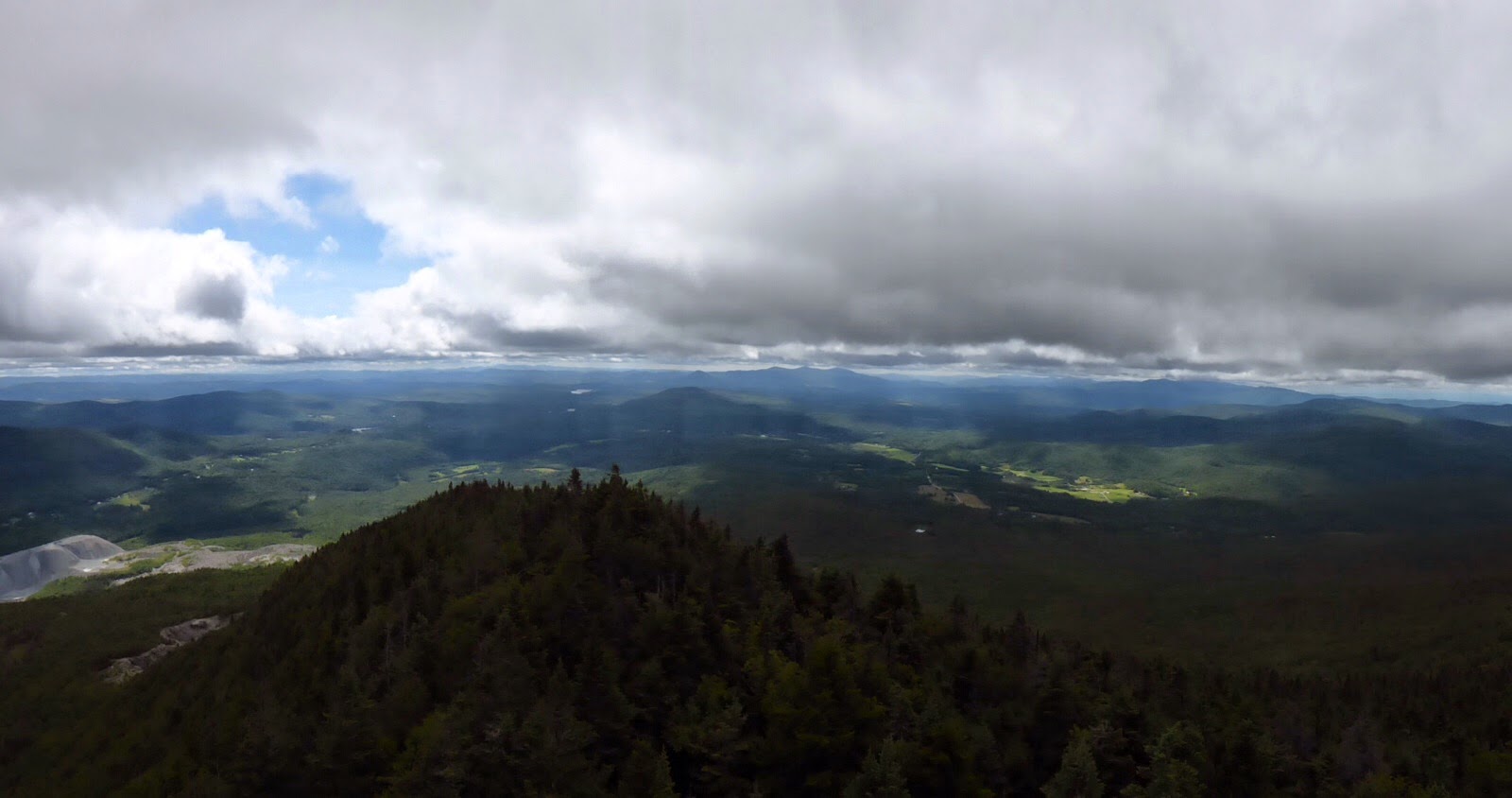 The seven miles after lunch were tough for me. A ton of PUDs(Pointless Ups & Downs)! It suuucccked! The terrain was pretty rugged and wet. Each step required a ton of focus and precision. It would go up steeply less than 100ft and then right back down for hours. Lots of close calls and slips, but thankfully I got out alive and nothing major. I felt like I wasn’t making any progress and I was surprised to see I had still done 19mi by 4pm. Here’s some of the terrain but difficult to show steepness. Just trying to show slickness. 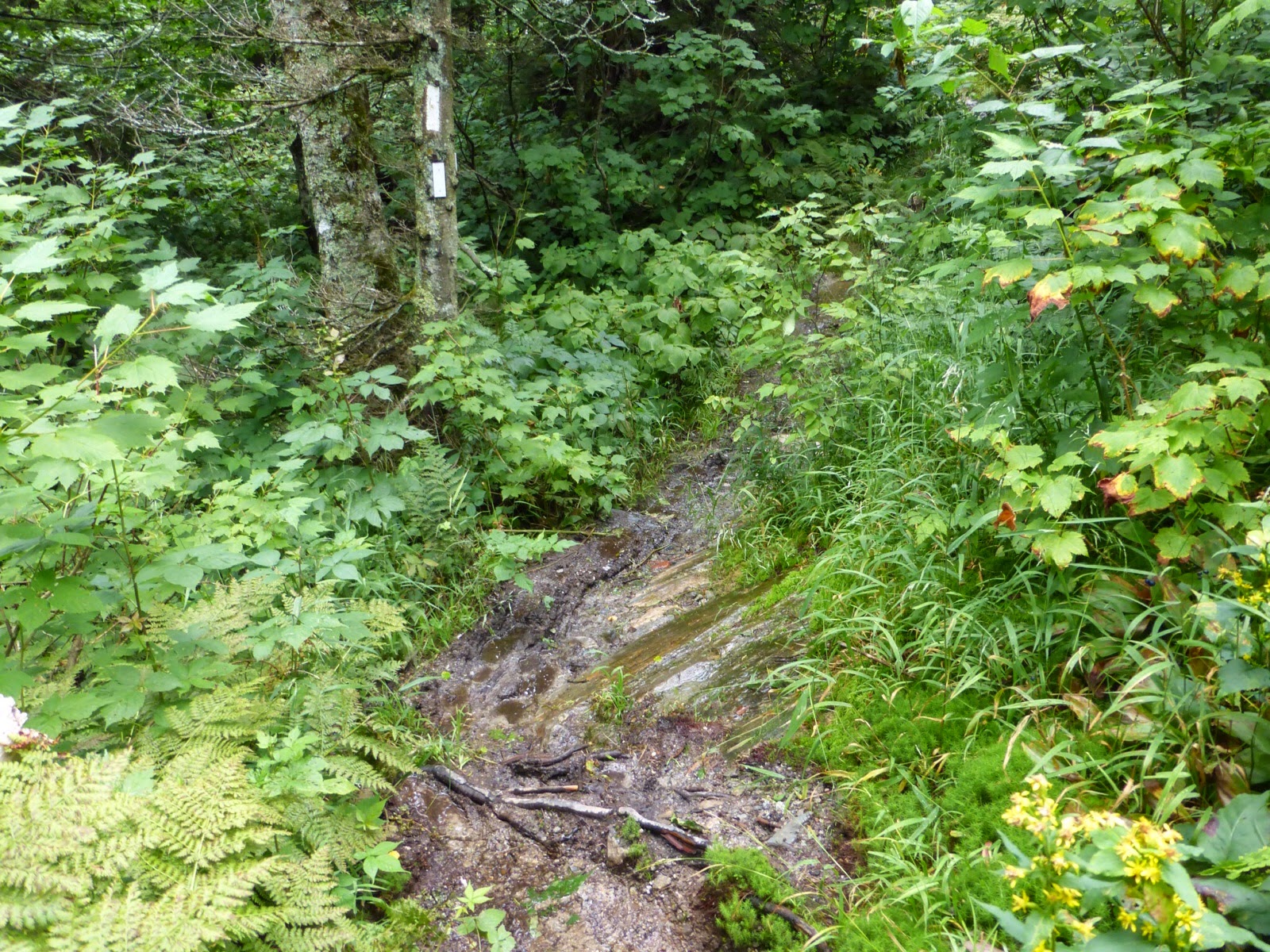 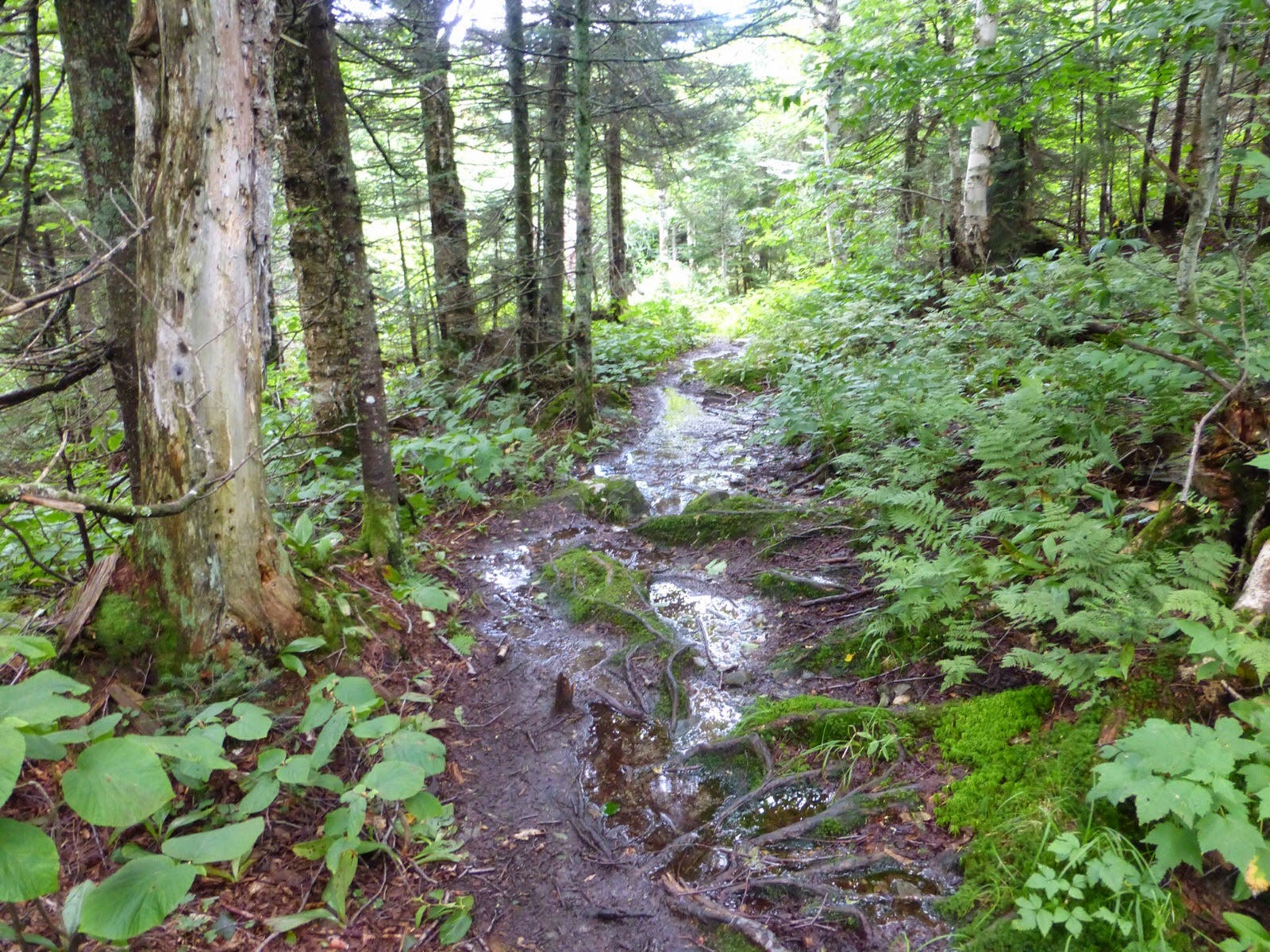 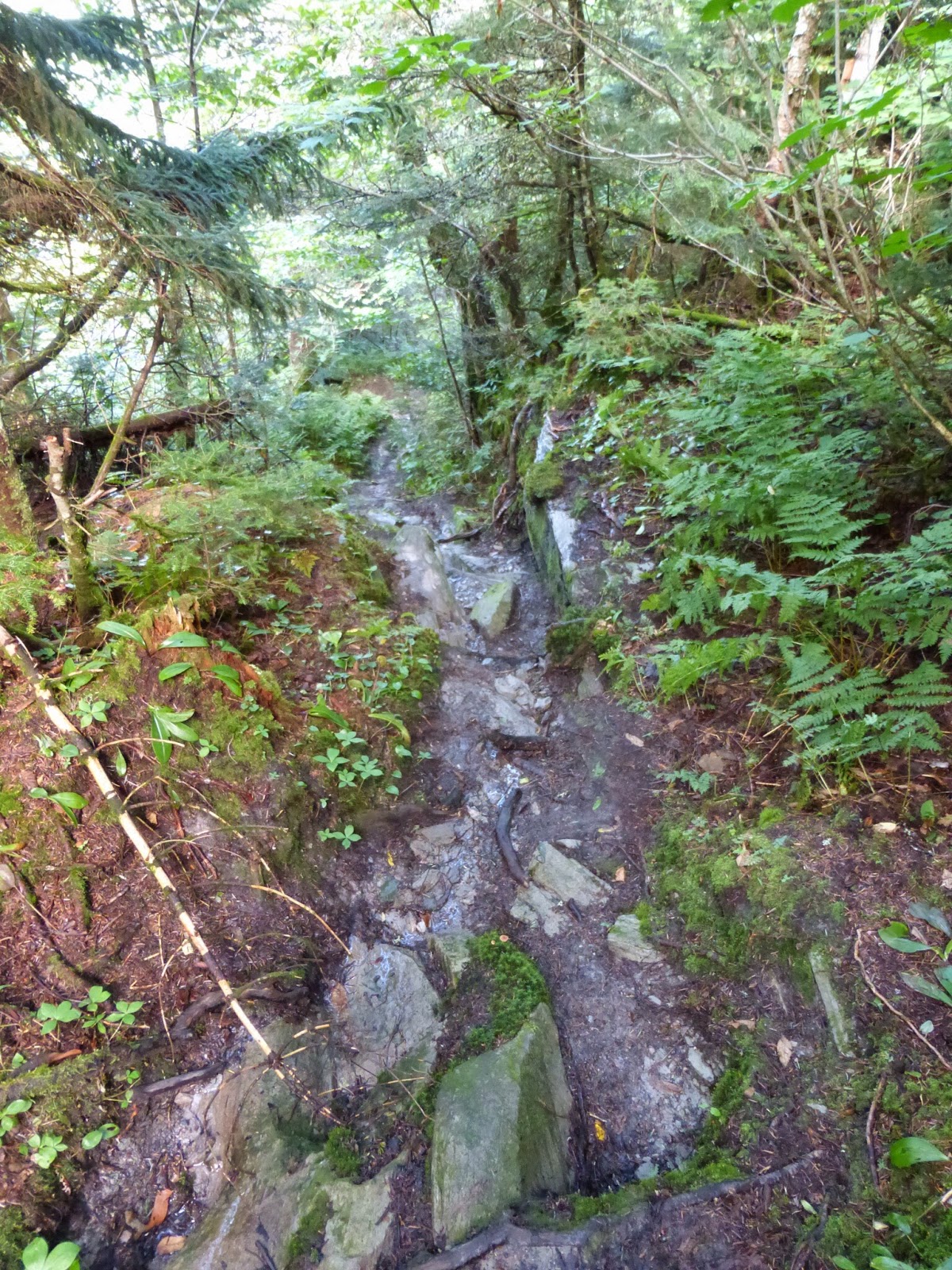 I wanted to try to end at a viewpoint for my last campsite, but all the mountains were forested summits. There was an overlook .2mi after Buchanan Mtn and I aimed for that hoping a spot would be nearby to put the tent. No such luck. The overlook was on top of a rock and barely anything between trees. 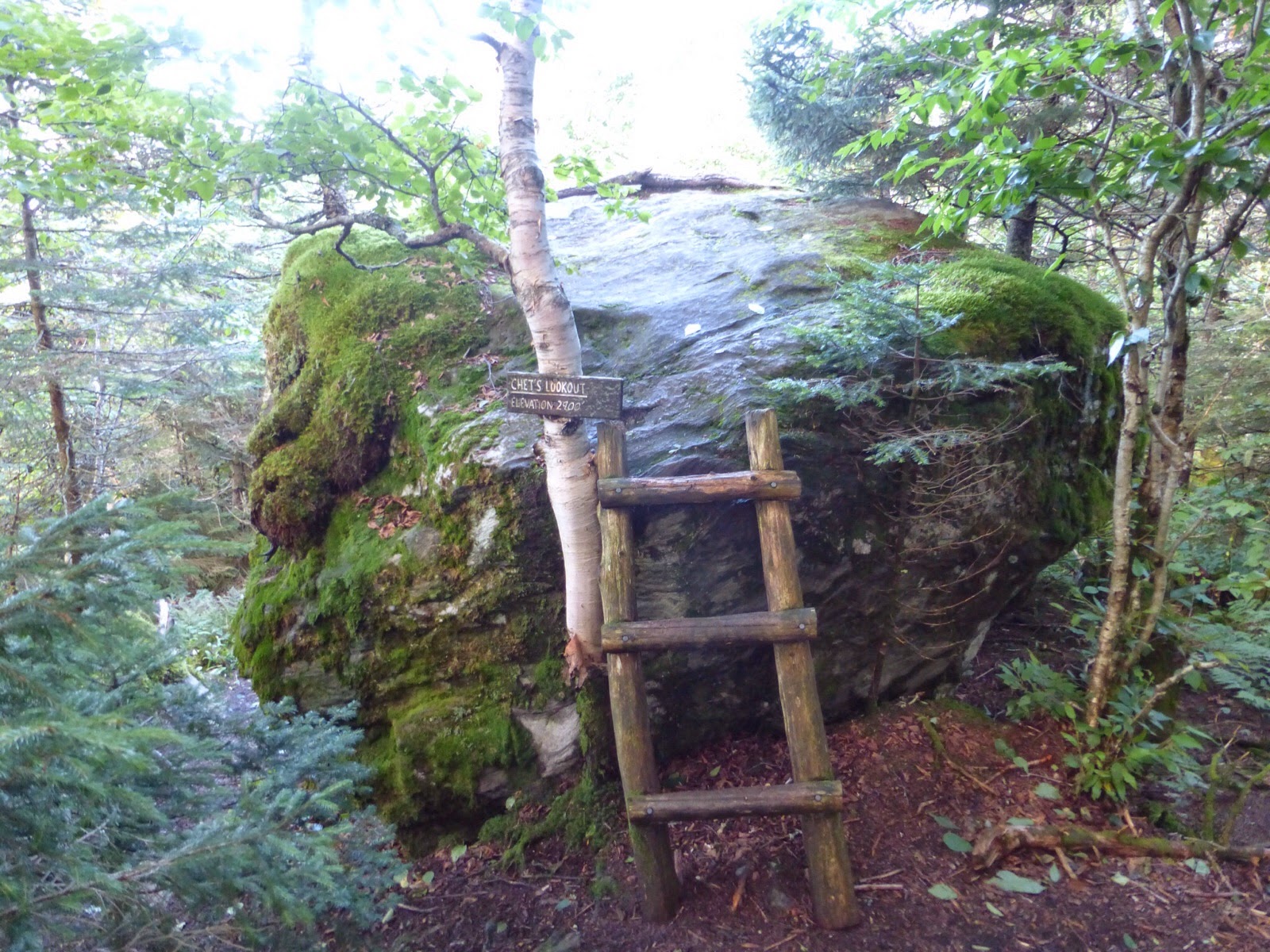 It was super brushy and I ended up hiking back .2mi to the summit to an open space. 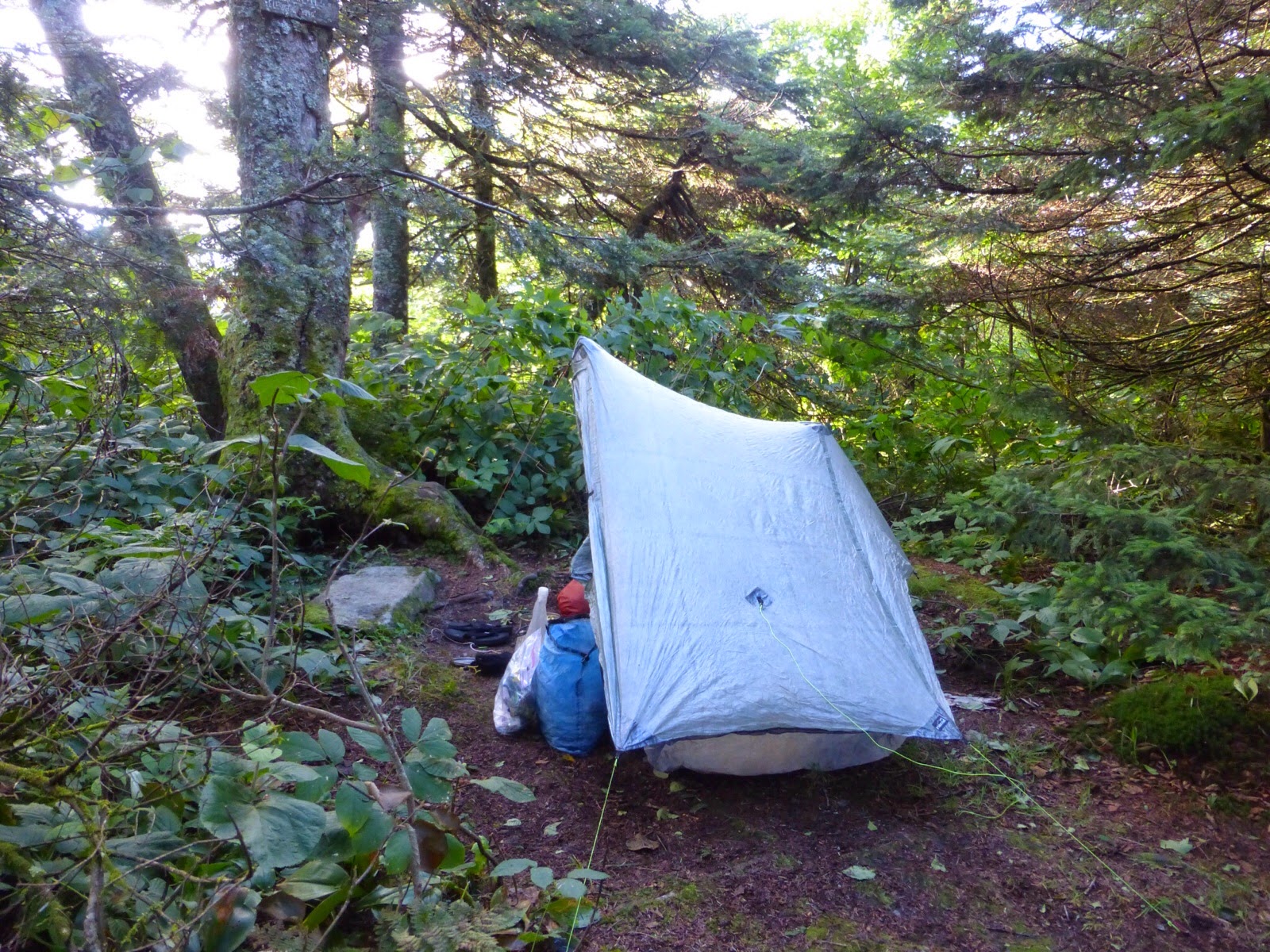 The trail was wet and muddy today so my feet were soaked for the second day in a row and it wasn’t pretty. Of course I had to document it… 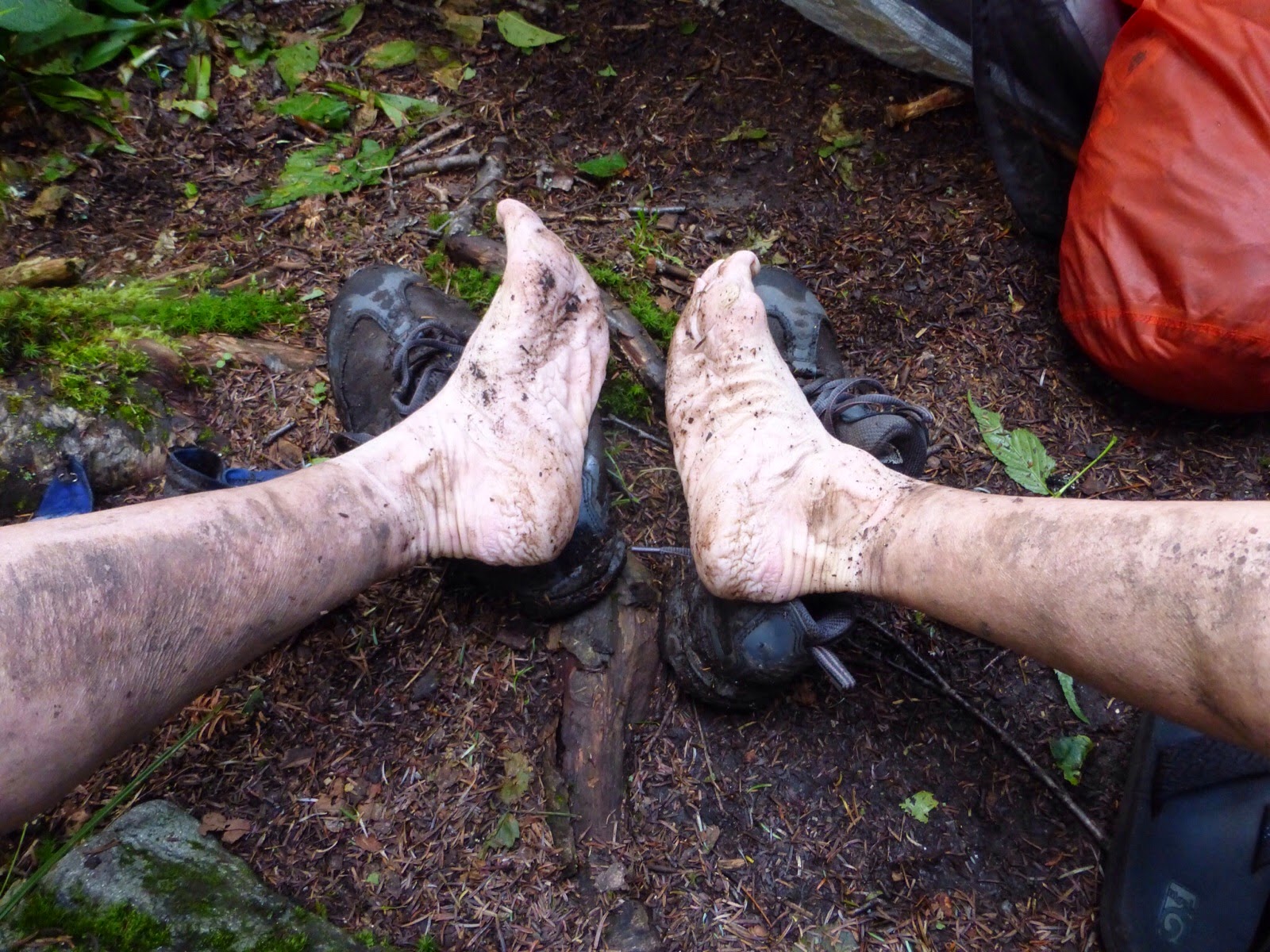 So not the ending I would have liked, but it’s not raining and nice and cold for good sleeping. After being alone so much and having no view today, I decided to do a fb post on my Wired page so people could say hi. That was fun and lifted my spirits, so thanks to those who commented! I also got to talk on the phone with LoveNote who is a great person to reflect with. I did the best with what I had and it was fun to end with a wired night, ha! 14mi left to CANADA BABY!!! Goodnight everyone… 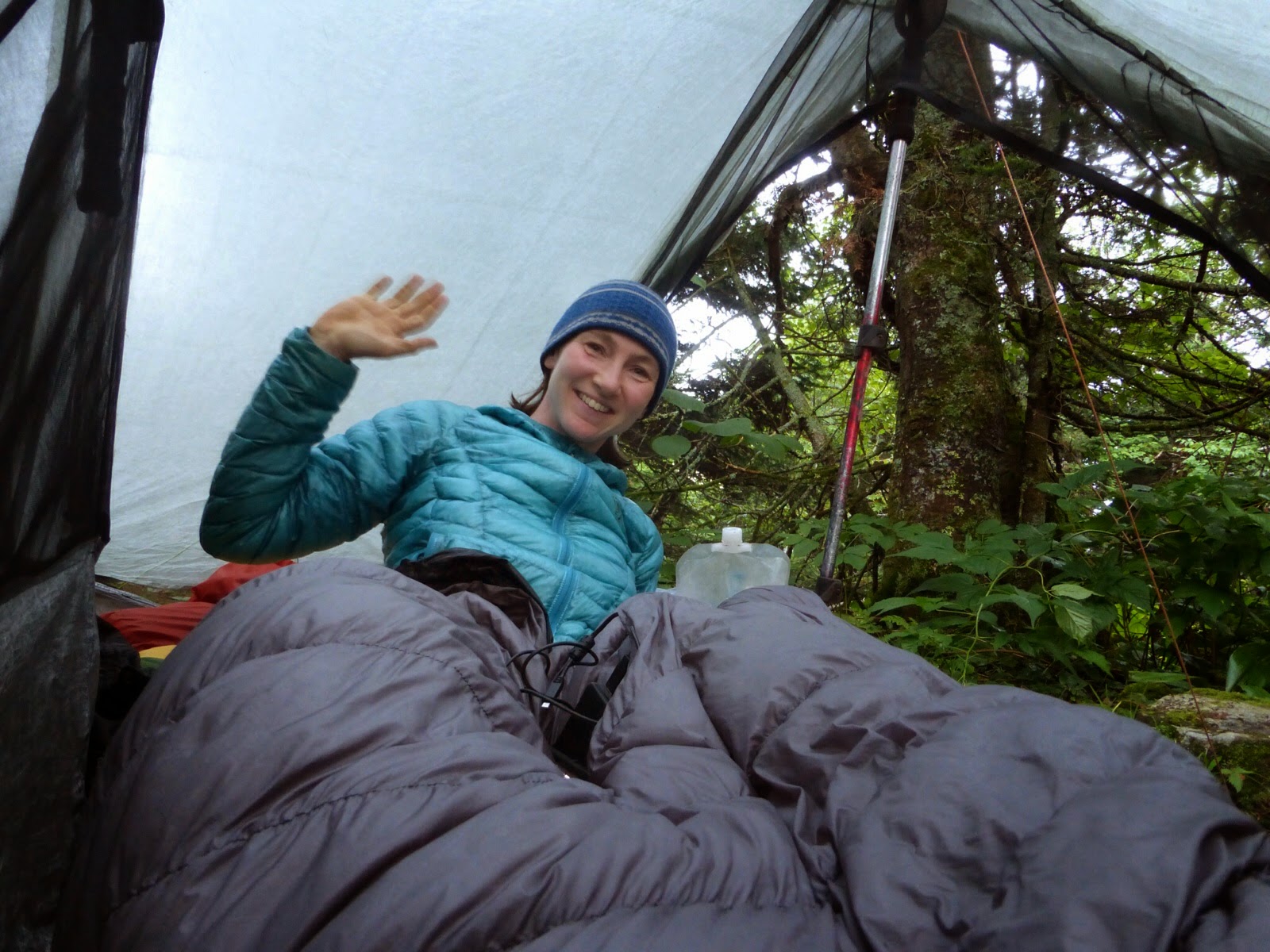