Day 121: Now The Trail Is Complete

*Note: Having some glitches with the blog posting, so sorry for multiple emails to subscribers and the first handful of comments on this post accidentally got deleted.

I mentioned before that I had a mystery friend down here that I was looking forward to visiting. I knew my time here wouldn’t be complete without this visit. Well, I’ll let the video here speak for itself.

We surprised Becky as she and Tom hiked into Te Anau! This plan has been in the works for awhile now, and Tom did a great job of keeping it all a secret. He and I timed it for them to arrive in Te Anau the morning after Griggs and I finished in Bluff. This morning, Griggs and I rented a car that Griggs will use to drive up to Queenstown to take his paragliding course tomorrow. Griggs and I drove about 1.5hrs to where the Te Araroa intersects the highway to Te Anau and hiked in 3km for the surprise. It was fun to walk towards Becky and wait to see how long it took for her to figure it out. She and I had just been messaging on our phones just a bit before and she had no idea I was just around the corner from her. 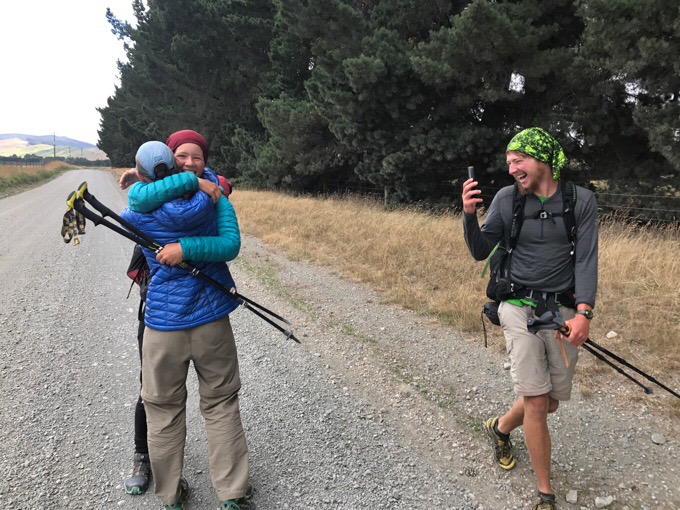 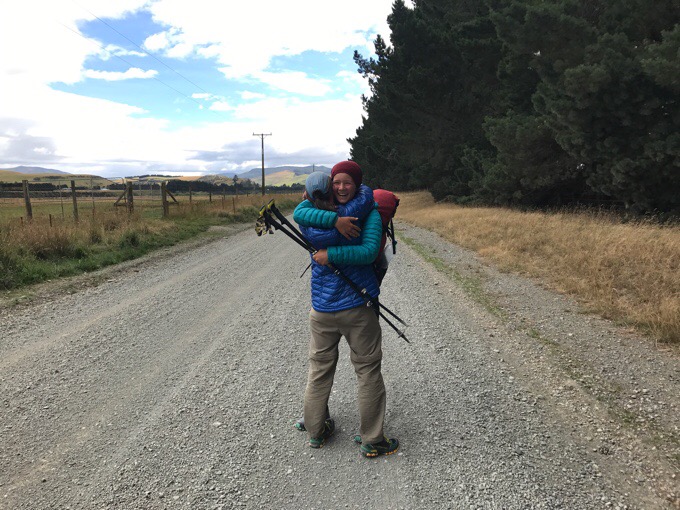 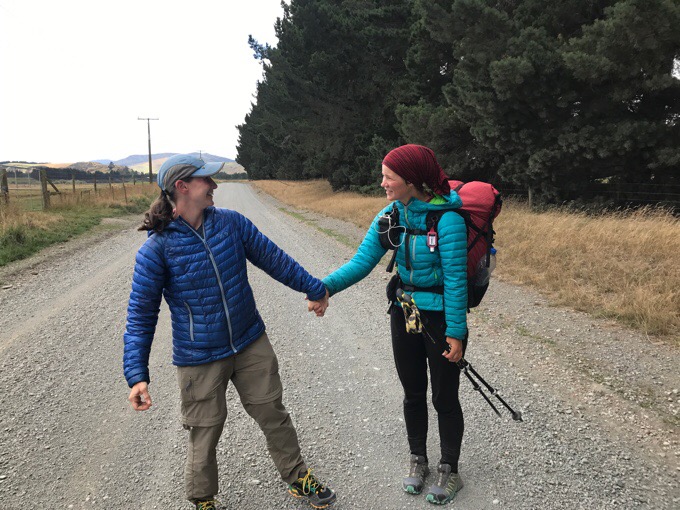 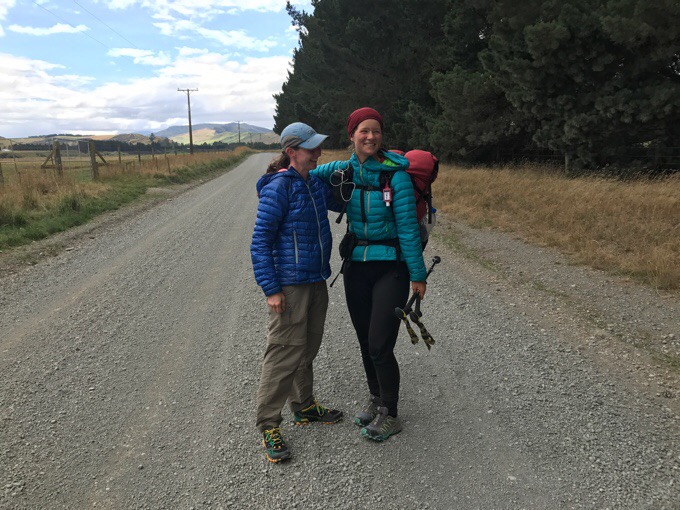 It was a lot of fun to not only surprise Becky, but also our friend Heartbreaker and another hiker named Tim that both had no idea we were coming in. We brought trail magic for all of them in the form of soda, ice cream bars, cinnamon rolls, and donuts. It was quite fun to be on the other end of the trail magic. 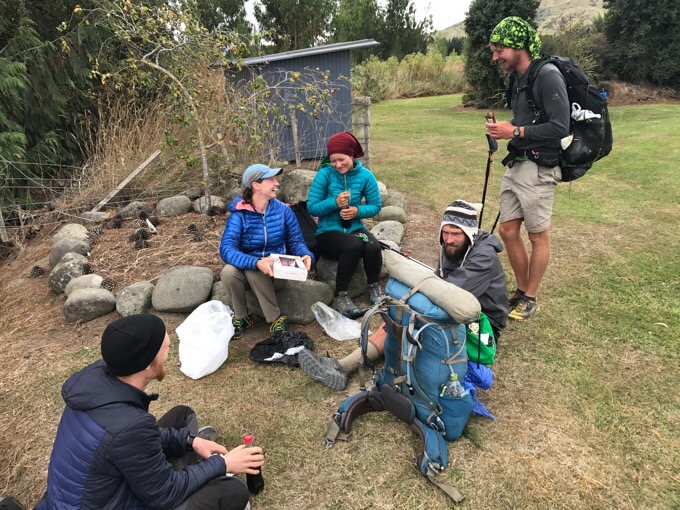 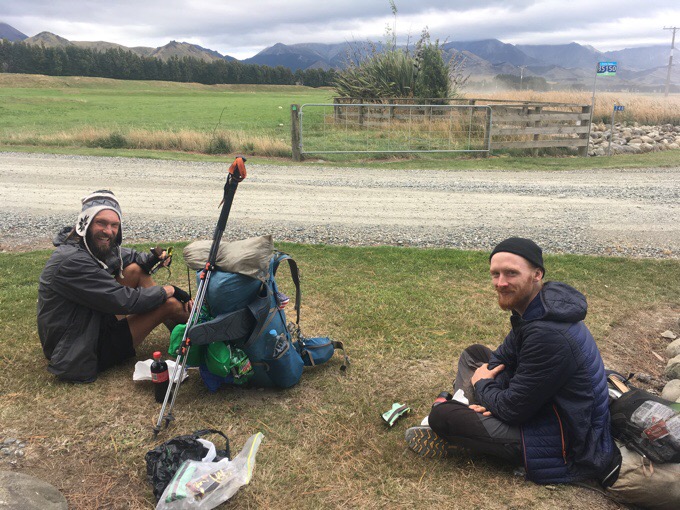 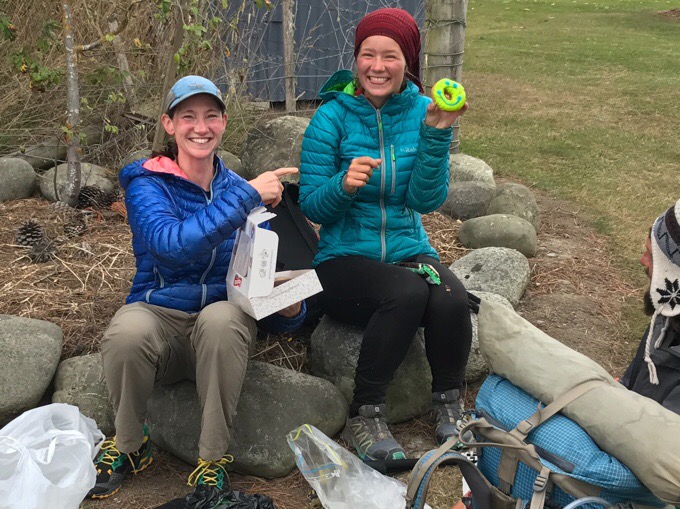 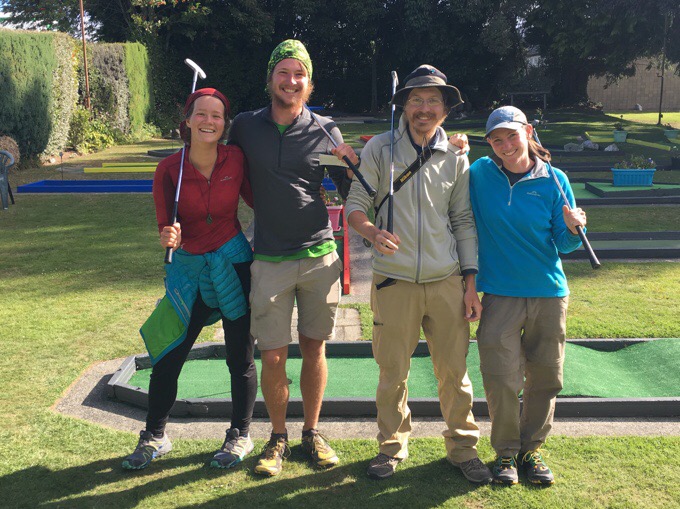 There was a visit to the local park that has an awesome zip line that we just couldn’t resist. Why don’t they have parks this cool in the US!? 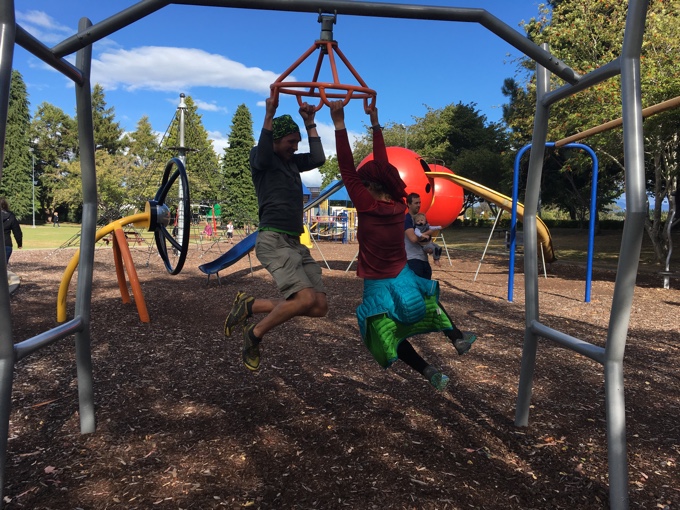 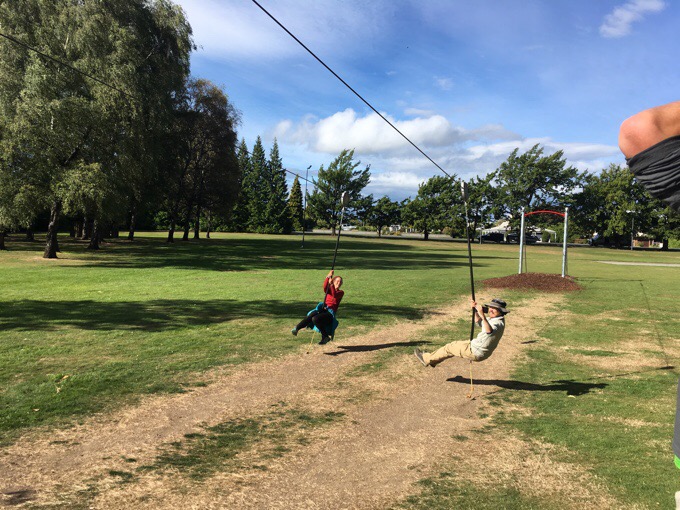 ​​​​As a random side, there was a couple in town that I know from the US. Back when I hiked the CDT in 2013, I crossed paths with Jerry and his friend out on a hike. He’s followed the blog and has been in touch ever since. Now, over three years later, here we are crossing paths again in New Zealand. What a great small world. It was nice to visit with Jerry and his wife Debbie. Tomorrow morning, they have offered to give Becky and Tom a ride back to the trail since it’s along the way they will be traveling. 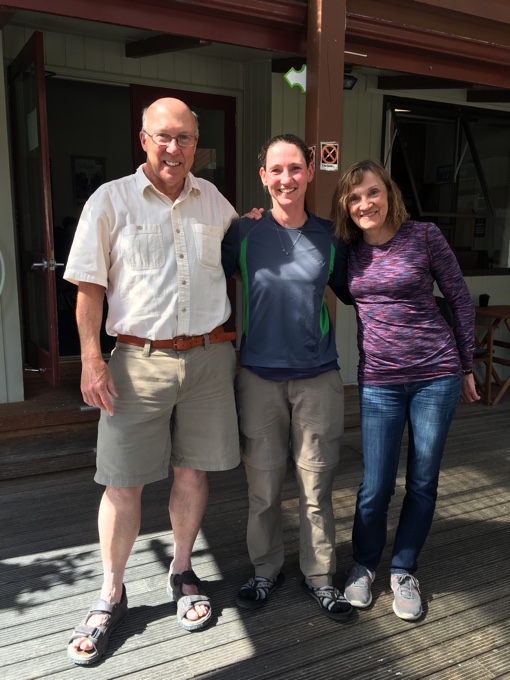 It was great to get one more day together with Becky and Tom. Great thank you to Tom and Griggs for their parts in this and helping to document this memory. I now feel like the Te Araroa really is complete. I feel the peace, calm, and closure that was missing yesterday and very present today. This chapter of the journey comes to an end, and a new one will soon begin. Thank you all for coming along on this one and being part of the journey. I’m looking forward to resting and relaxing over the next couple of days. I also have my laptop and can write a more thorough post on my overall Te Araroa thoughts. Then, in a few days, the next chapter begins as Griggs and I head to Tasmania!