This will be short because I took a nero day today and chilled. I got going at 7:30am for the 7mi/11km walk to Briançon. First I walked through the historic large ski village of Montgenèvre. 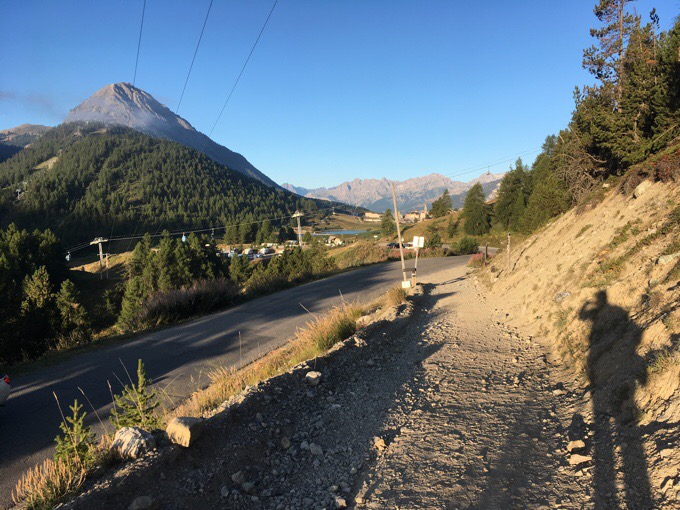 Montgenèvre in the distance.

It’s also quite historic. The guidebook says, “The Col de Montgenèvre has always been strategically important-Cesar, Charlemagne, Charles VIII, and Napoléon I marched their armies back and forth across it.” 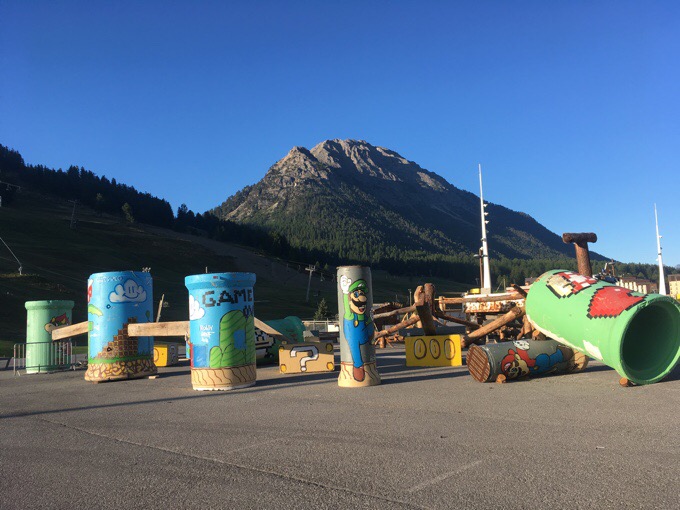 The universal love for Mario<3

Between the two villages was wooded dirt and gravel road walking. A relaxing chill morning. 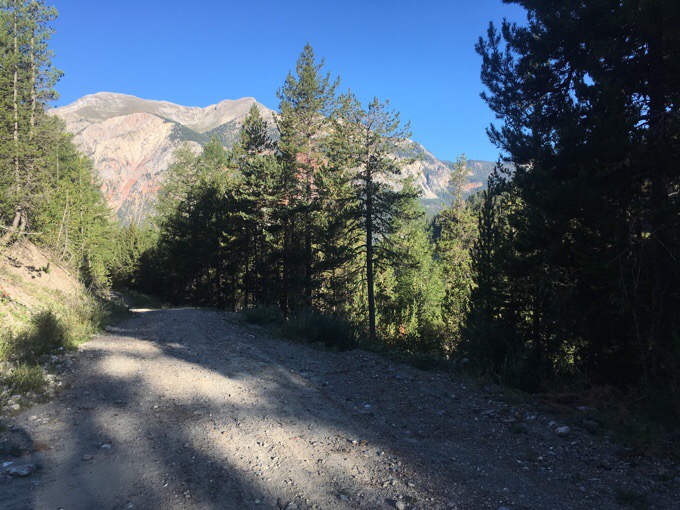 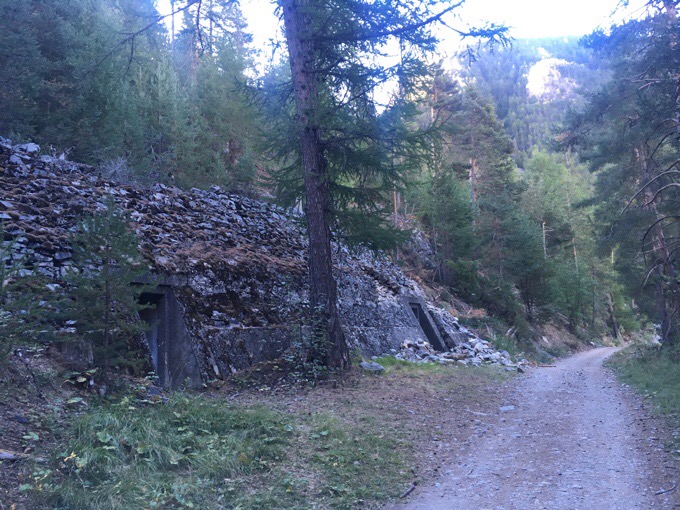 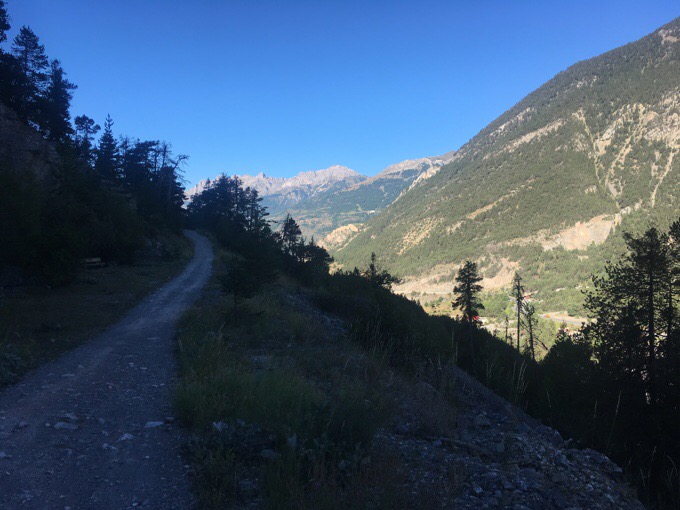 As I approached Briançon, I could see some of the many historic forts around it from a distance. It was like going back in time. 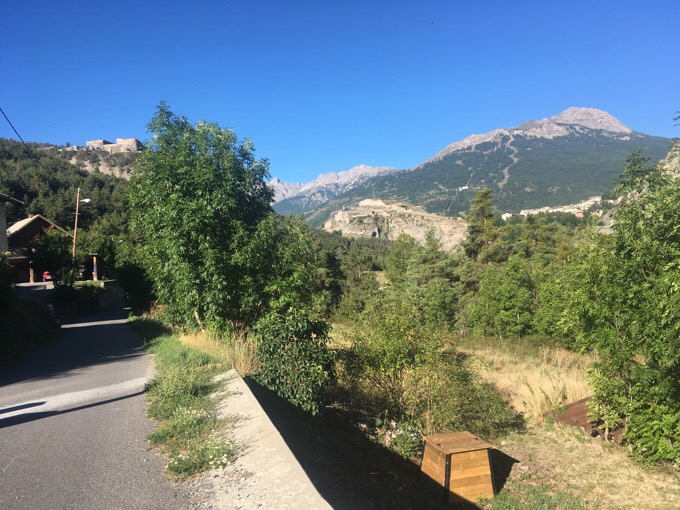 The GR5 walks right through one basically with a cool bridge, high walls, a moat, and big archways to walk through with wooded doors swung wide open. I took some photos of the touristy area with narrow streets, but didn’t explore them much. 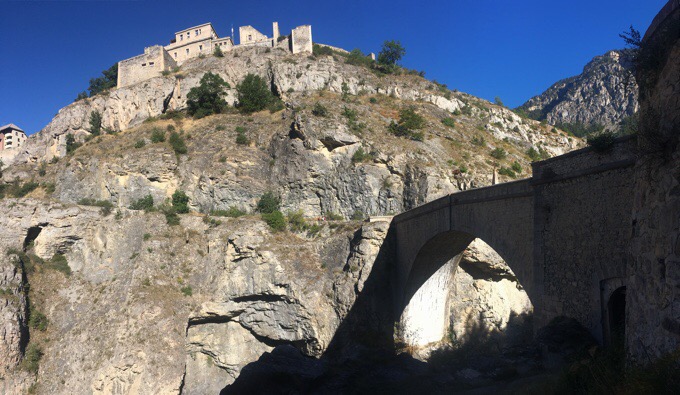 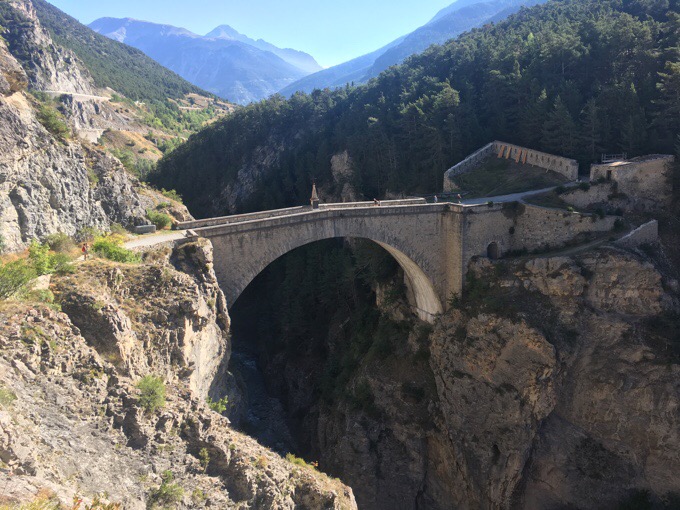 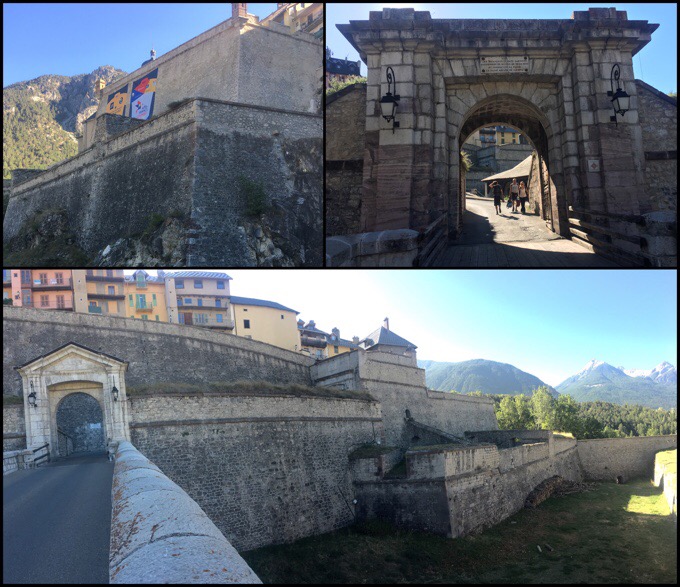 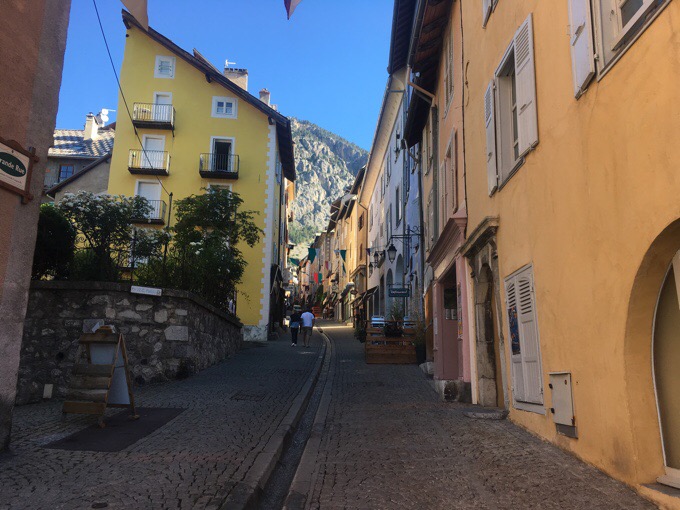 I got to the Air BnB spot at 10am. The person living there had to go to work at 10:30am, so I was on a bit of a timeline with the sightseeing on the way in. I didn’t expect it to be so cool on the walk in. I love the space I’m at and totally scored! I immediately had my clothes in the wash and the owner even let me have the breakfast still laying out from the people who left before me. Traditional French breakfast. Croissants, bread, yogurt, homemade jams, juice, and NESQUICK CHOCOLATE MILK!!! Score! 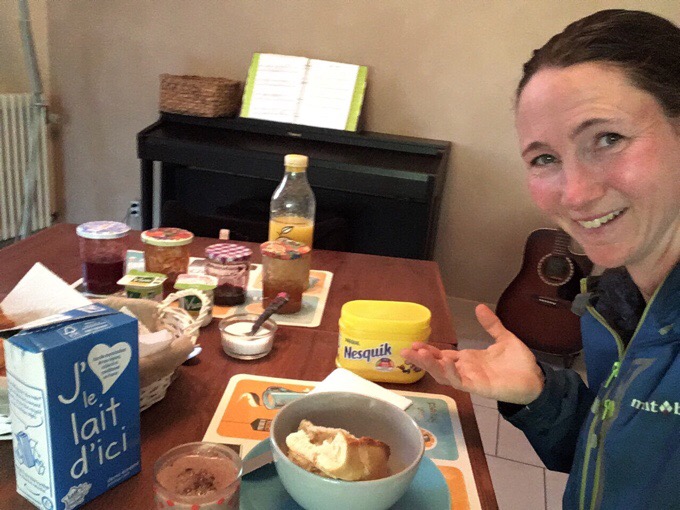 I did all the little things I’ve put off for the last two weeks, cleaned stuff, took a really long shower (it had been 8 days), downloaded a bunch of new shows and movies to watch, planned for the remainder of this hike to the Mediterranean (less than two weeks!), booked a great Air BnB for a zero before, I fly out of Geneva in about a month, resupplied, charged everything up, and ATE a lot. 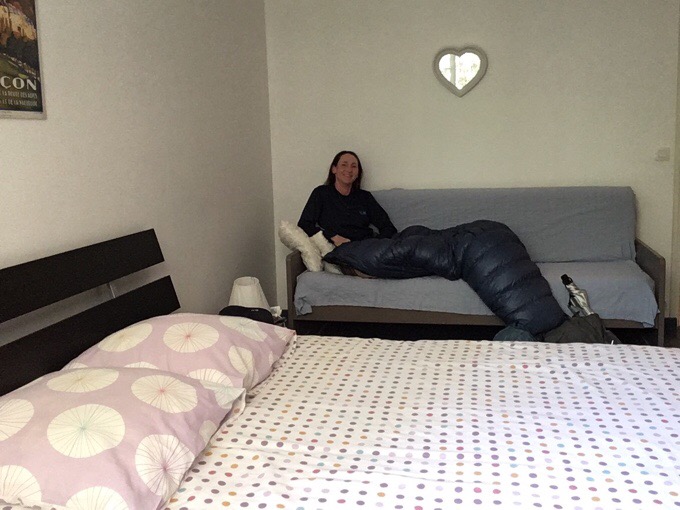 A couch and a bed in a nice cool room on quite a hot day.

As usual, the day went by way too fast, but it was productive. I always imagine my neros and zeros lying for hours watching shows, and it never happens. Eh, I’ll have plenty of time for that when I get home! Really enjoying the GR5, and it has quite the finale on the way!